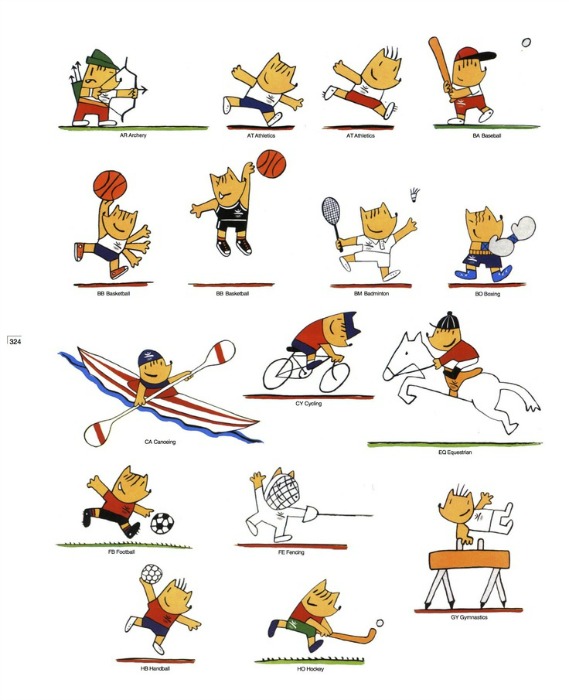 Sports at the 1992 Barcelona Olympic Games
Save

There is a magnificent selection of Barcelona Sports Venues for all major sports, including Football, Basketball, Tennis and Motor Racing, as well as for minor sports at both professional and amateur level.

Particularly following its hosting of the 1992 Olympic Games, the fact that Barcelona is such an important city means that it is exceptionally well-equipped for sport.

It has major stadiums as well street circuits for running and cycling in the city, the seafront and port for sailing events and there are plans to improve golfing facilities in the Catalan capital in the near future.

As events come up, this list will grow but the major Barcelona Sports Venues are covered below.

On this general sports venues page, I have included links to the major Barcelona Ticket Providers, Atrapalo, which is only in Spanish but often often excellent discounts, and Ticketmaster, which offers its service in English, Spanish and Catalan.

If you click through to the specific stadium pages, I also offer advice on where to stay and how to get there from Barcelona City Centre.

Aerial View of Camp Nou
Save

Home to the fabulous FC Barcelona, with a capacity of nearly 100,000 spectators, Camp Nou is the largest stadium in Europe and the 11th largest in the world.

Since its opening in 1957, it has hosted many major events including two UEFA Champions League finals and the football competition at the 1992 Summer Olympics as well as pop concerts.

The stadium is located in the Les Corts District of Barcelona and is well-served by the metro, buses and trams.

Obviously, you can book tickets for FC Barcelona fixtures, including Liga, Copa del Rey and Champions League matches but it is also well worth taking the Camp Nou Experience Stadium and Museum Tour.

The fantastically modern Cornellà-El Prat Stadium opened in the summer of 2009 and has an all-seater capacity for 40,500 spectators.

Cornellà-El Prat, which for sponsorship reasons is also known as the Power 8 Stadium, is home to RCD Espanyol and is the eighth stadium in their history.

The club is currently hoping to sell the naming rights to the stadium although there is some debate as to whether it should be renamed after former captain Dani Jarque.

It is located on the outskirts of Barcelona between the towns of El Prat and Cornellà and is well-served by the Barcelona metro system, the Ferrocarrils de Generalitat from Plaça d’Espanya as well as on the T1 and T2 tram lines.

With a capacity of 7,500, the Palau Blaugrana is home the basketball, handball, futsal and roller hockey sections of FC Barcelona.

The club currently has plans to build a new Palau Blaugrana with capacity for 12,000 spectators for the basketball and handball teams, who both need a larger capacity because of their European success.

The stadium is located in the FC Barcelona complex in Les Corts between the Mini Estadi and Camp Nou and can be reached by the Green L3 and Blue L5 lines of the Barcelona metro as well as by bus or tram.

The Circuit de Catalunya is also known as the Circuit de Barcelona or even simply Montmeló after the town where it is located.

It is Barcelona’s motor racing circuit for Formula One and Moto GP as well as other motor sports-related events.

It is located in the town of Montmeló close to Granollers in El Vallès Oriental some 30 kilometres outside Barcelona.

Barcelona passengers can take the R2 Nord or the R2 RENFE Rodalies train lines from Sants, Passeig de Gràcia or El Clot-Aragó and the journey takes around 30 minutes.

The Reial Club de Polo de Barcelona offers facilities for a number of sports including horse riding, hockey and tennis.

The club was founded in 1897 and while its grounds, which cover an area of 30 hectares are mainly for the use of its members, the Polo Club is also equipped to host major sporting events and occasionally does so.

Whilst the Barcelona sports venues mentioned above are the most frequently used for major events, given that it is such an important city, there are obviously many more sports venues in the Catalan capital.

These include football stadiums, the Olympic Stadium, swimming pools and other Barcelona sports facilities, and are used as needs require.